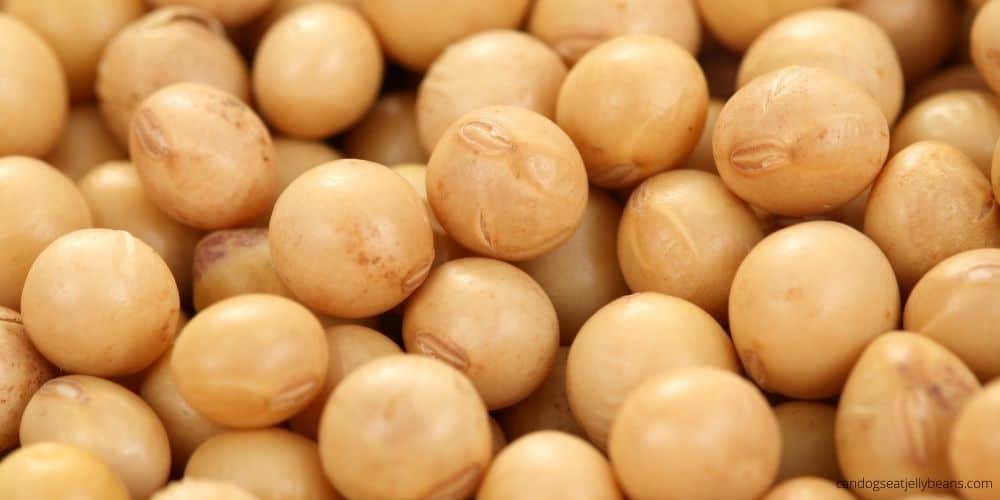 Soybean came into the radar of many nutritionists about three decades ago. It’s a highly nutritious legume that some vegan diets count on for supplying protein, iron, and various other nutrients. It’s considered a great food for humans, but, can dogs eat soybeans?

Generally speaking, yes, they can. However, let’s keep in mind that dogs are carnivores. This means that putting them on a diet that leans too much towards plants might not be a good idea. Moreover, some dogs are allergic to soy products, thus, it shouldn’t be a dietary option for them.

In this article, we’ll see whether or not soy is good for all dogs, and what are the possible complications that would limit its consumption.

Are Soybeans Good for Your Dog?

Most dogs like eating soybeans, and more often than not, they tolerate it well and seem to benefit from its high nutritional profile.

Soybeans are a popular food substance that has a finger en every pie. But are they all suitable for dogs?

Edamame is as nutritious as ripe soybeans. Some dogs are unable to tolerate it though, and it gives them painful gas. It’s best then to introduce small amounts to your dog and see how it responds.

This oil is generally safe for dogs, and it’s already used in many canine foods and treats. The only issue with it is that it’s a high-calorie food. It could give the dog a lot more energy than it needs, or make it gain extra weight.

Soy milk isn’t a problem for most dogs, and it’s considered a healthy alternative to cow milk. Except when it’s sweetened by xylitol, which is toxic to dogs. In that case, they shouldn’t come near it at all.

This soybean culinary variety should be off-limits for dogs. Primarily, since it contains a lot of salt, and dogs can’t tolerate excessive amounts of it.

Soybeans are generally a problem-free dog food. However, there are a few issues that pet owners should be aware of.

The fiber content of soybeans is pretty high, which is often considered a big plus, except when it upsets the dog’s digestion.

Dogs could feel bloated, vomit, or get a bout of diarrhea if they eat too much soy. Being carnivores means that canines aren’t designed to ingest too much fiber in their food. It’s understandable that they would be intolerant to fiber-rich foods like soybeans.

Dogs could develop allergies from all sorts of foods, chemical substances, plants, or anything else around them. Soybean allergies are common among dogs, and vets can detect them by using simple procedures.

Some of the telltale signs include:

If a dog shows this reaction after eating soybeans, it’s best to tell the vet and assess the dog’s immune system further. If a dog has a soybean allergy, then the ingredient list of all its food should be checked, and only soy-free foods should be allowed.

There are several opinions surrounding the matter of GMO crops. Some experts advise against using them, while others claim that GMOs are safe for consumption. Since there’s no consensus, then using such products is up to individual preferences.

Both GMO and non-GMO varieties are available in the market, so pet owners can choose the variety they feel comfortable with.

Clearly, A big yes to soybeans would be hard to give. While it’s a nutritious legume that many dogs benefit from, it could also cause some health issues like allergies, bloating, and indigestion.

Moderation is good then, and as always, start with small amounts of any food to see how your dog responds to it. 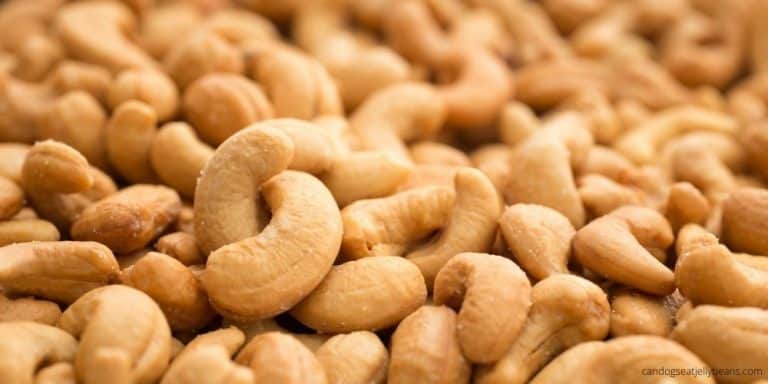 Cashews are among the tastiest and creamiest of all the nuts. They’re also extremely healthy because they contain fibers, healthy fats, and essential minerals, such as magnesium, zinc, phosphorus, copper, and more! For that reason, you might want to treat your doggie with a handful of cashews. So, can dogs eat cashews? In most cases,… 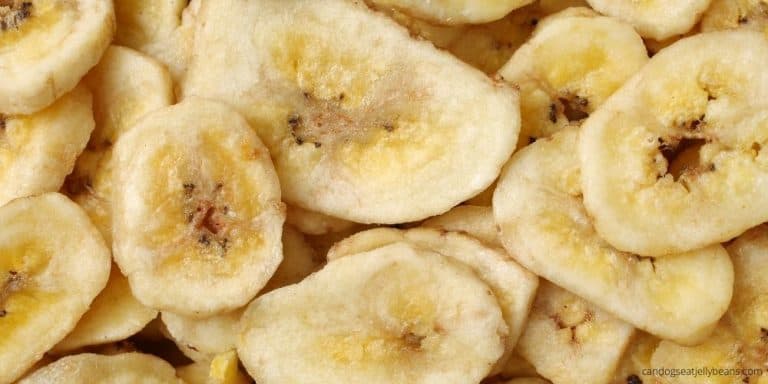 Fruits are a wholesome and delicious snack for both humans and dogs. They’re packed with minerals and vitamins that offer your pup the nutrients it needs to grow healthy and strong. Among these yummy, all-natural snacks are bananas and banana chips. Yet, many dog owners worry that they can cause tummy upsets or allergies for… 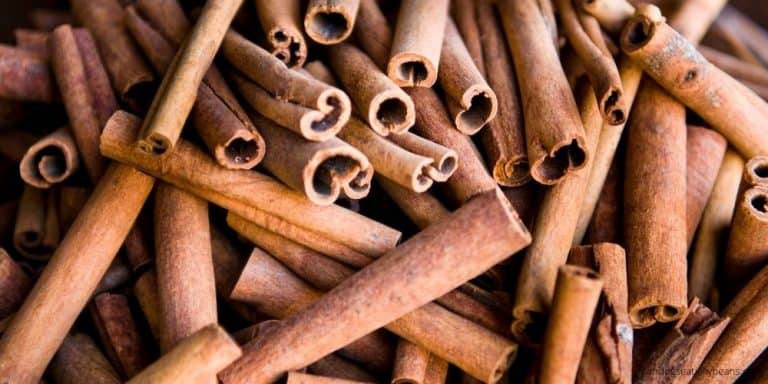 Your dog has been eyeing the cinnamon roll you’re eating, giving you an adorable sad face. But should you give him a taste for good measure, or hide your precious treat to indulge in it later when he’s not around? Can dogs eat cinnamon? Let’s find out the answer to this curious question! Can Dogs… 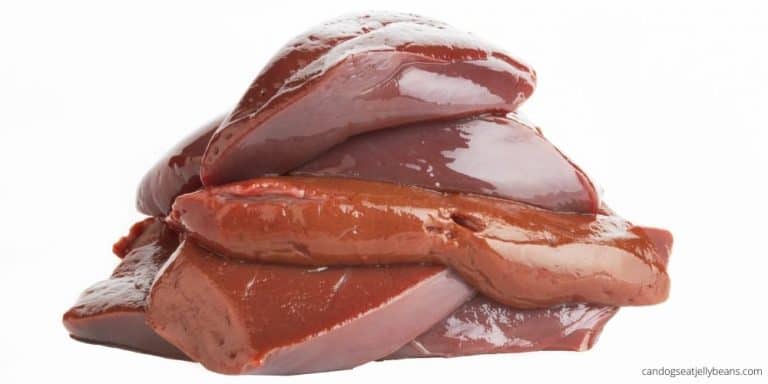 Cooking is all about getting creative and experimenting with new flavors and tastes. This also means that you might start using some of the less usual ingredients to prepare a nice and delicious dinner for your family. If you live in the USA, then you’re probably not too familiar with liver and organ meat. However,… 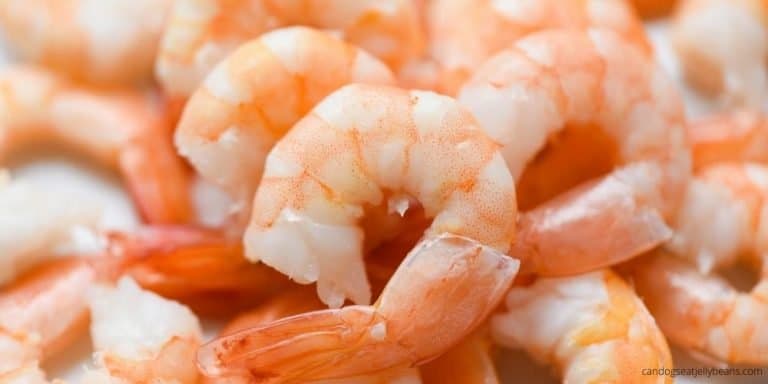 There isn’t a single meal where shrimp isn’t delicious. You can eat it in pasta, a salad, or a stir-fry, and it’ll still taste heavenly. Even if it’s eaten plain, shrimp is a superfood. If we can enjoy it, then our dogs can, too, right? But, can dogs eat shrimp? In the end, seafood isn’t… 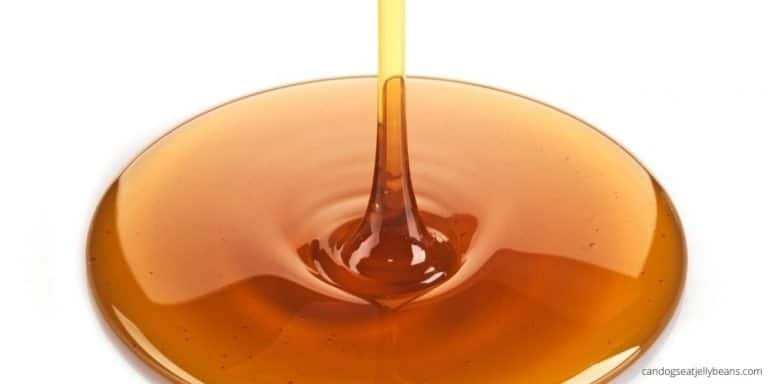 Many dog owners love sharing their morning pancakes with their furry friends. Yet, there’s always one common question on their mind: can dogs eat syrup? The answer to this question isn’t as clear-cut as we’d like it to be. Syrup contains nutrients that benefit your pooch’s well-being. At the same time, it’s loaded with sugar,…